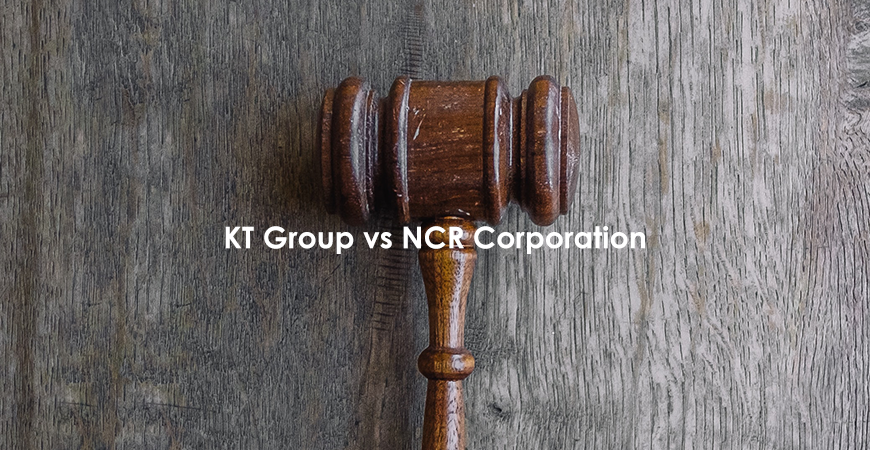 New York: on January 4th 2019, a Federal Court in the Southern District of New York reached a verdict in the matter between KT Group and NCR Corporation, in regards to an agreement to collaborate on a project referred to as the “London kiosk”, which later became the NCR Selfserv-90.

At the heart of the breach that NCR inflicted was the use of KT Group’s 3D CAD detailed designs.

Once they terminated our partnership, NCR should have developed its own versions of the 3D CAD designs, but instead continued to base their future productions on the original KT Group files, which breached the mutual Non-Disclosure Agreement.

This, however, was much more than just reneging on a piece of paper; it was also a flagrant disregard by a large corporation to simply do the right thing and that is also why KT Group’s management decided it had to act in a manner that is not a normal reflection of our firm, as we prefer to opt for negotiating difficult situations.

In the end, we had no other choice to but seek justice in the courts, when all other avenues were exhausted, and the reflection of the jury’s verdict by KT Group’s management was not one of exhilaration or pleasure, but more a sense of pride in the justice system and how it upheld KT Group in its accusations, based on the preponderance of evidence in the form of testimonies from both the plaintiff and defence, as well as hundreds of documents.

All these things assisted the jury in removing any doubt as to which party had acted in bad faith, which was NCR Corporation.