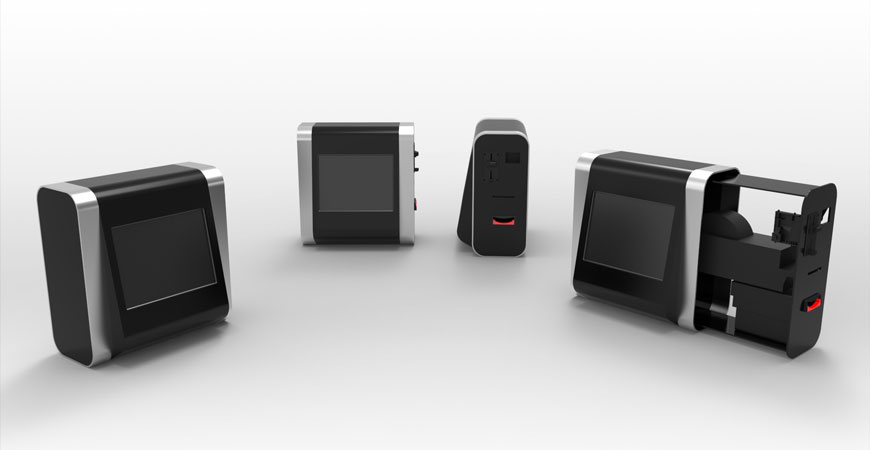 2015 is a year that Hong Kong based KT Group will place above the rest as a milestone for its decade anniversary the team spread across several international time barriers succeeded in breaking several new achievements, in short the milestones we completed we 5 main important goals some we set and some we achieved with great product design.

10th anniversary since its original inception in January 2005 and still run by its owner and active CEO Kenneth Larsen.

In 2015 we also had reached our highest number of full time employees of 10
The company also manufactured more than 1000 terminals in total, total number was slightly over than 1000 units.

Tenth year straight companies turnover and profit margins were again broken to be best year results and to keep in mind the company started back in January 2005 with a starting balance of $3,500 dollars then and now has surpassed two million dollars turnover. Take into consideration that company has never been financed by loans and is still owned by its acting CEO.

We also manufactured our largest single production order to date of 385 kiosks in one time that again reinforced our claim that we are able to manufacture high volume to tightest and strictest control and quality assurance this order delivered to NCR in form of their new SS90 self service checkout kiosk.

In 10 years that company has operated in industry sector of kiosk manufacturing, we have produced over hundred unique custom designs, not all have seen light of day for whatever reason not each project gets greenlighted or goes from sample concept to mass production but it is testament to a small enterprise that we have worked with some of the largest organisations globally and cannot just claim but also show ability of taking a conceptualised idea to a mass produced machine that today sits in some location and provides a reliable service to its users.

Many others not so well known but equally important have sculptured company into whom we have become, we have altered business practice to go from a standard kiosk manufacture to excel and focus on custom concepts and medium to high volume manufacturing and the whole company backs our dreams to extend our goals to expand this company both in success for each project we complete to excel in creating new innovations that assist our friends the humans with their daily mundane tasks.